This past weekend, I went to National Geographic Headquarters in Washington, D.C. for a Grosvenor Teacher Fellow Program pre-expedition workshop. It was an incredible weekend of networking, collaboration, and excitement amongst like-minded colleagues, some true chicken soup for the teacher’s soul. While I was away, I learned more about my upcoming expedition to Antarctica, and while I still have much more to learn, I wanted to share some of this with you. 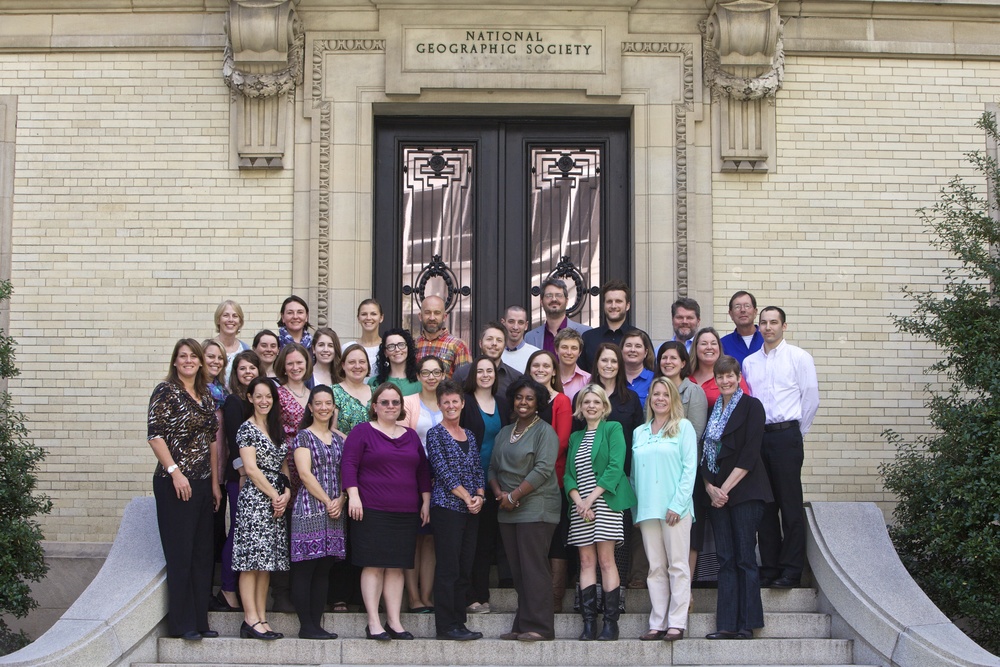 So many of us know so little about this place, that we don’t understand the true size and scale of Antarctica. Of course, one of my goals for this fellowship is to learn more about this so I am able to bring it back into my classroom. Here’s some of the research that’s getting me started.

Antarctica is the coldest, driest, and windiest continent. The lowest temperature ever recorded on Earth, -89.6C (-129.3F), was recorded at the Russian research station called Vostok. Just in March, a new warmest temperature record for the continent, 17.5C (63.5F), was reported along the peninsula coastline. Although most of us think of it as a snowy place, Antarctica is a desert. On average, the South Pole gets less than 10cm of snow per year, which is less precipitation than the average rainfall of some parts of the Sahara desert. It also has the record for the fastest daily average windspeed. Yikes! Better pack the parka and the moisturizer! Antarctica is the 5th largest continent, bigger than Europe or Australia. Most of Australia could fit just within the Eastern side of Antarctica, especially during the winter when the size of the continent grows larger due to increased ice. The transantarctic mountain range marks the boundary between the East and West portions of the continent, and there are at least two active volcanoes. Speaking of which, do you know the reason Antarctica is a continent, while the arctic is not? It’s because there is a landmass under all that Antarctic ice, while the arctic is only sea ice.

Although it was greener millions of years ago, Antarctica now has no trees or bushes. It also has no ownership from any other country, no time zone, and no permanent residents.

What it does have is one ATM, one post office, the coldest marathon on Earth, hot springs, and the southernmost bar on the planet (among some of the most spectacular scenery and fascinating wildlife).

But what’s important to remember is that these things are not so close together! Although we tend to think of Antarctica as one place, we need to remember the size and scale to truly appreciate what this pristine continent has to offer. One difficulty with this is the maps that are available. Often, maps show Antarctica cut and stretched, which really skews our perspective. And, strangely, the Google Maps Camera Car has not made it there (yet!) so that is not much help either. But zoom in to take a close look at this National Geographic Antarctica map. The ATM is down at the U.S. McMurdo station, by the Ross Sea, south of New Zealand. The hot springs are on Deception Island, just off the west coast of the northern end of the peninsula, south of Argentina, around the same area that I will be travelling to. Meanwhile, the marathon takes place on Union Glacier, below the Ronne Ice Shelf. From my rough estimates on Google maps, Deception Island and Union Glacier are just under 2000km apart as the crow flies, or about the same distance from Toronto to Miami. That definitely makes a quick stop to the ATM out of the question, at least during this expedition.

To keep following me as I learn more about this amazing place, be sure to check out my Pinterest board!

3 thoughts on “Understanding Size and Scale” 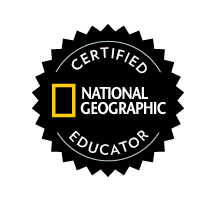 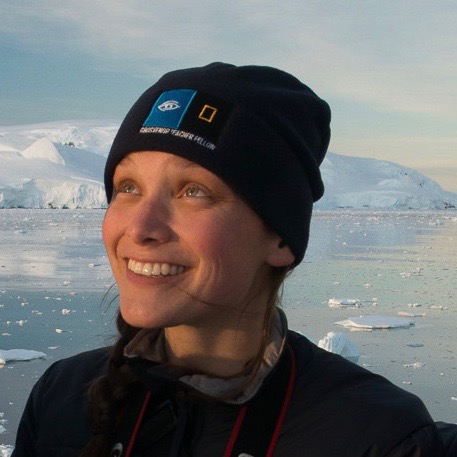